The SuperHero show in the Var

During this season, our superheroes have been called to the rescue to liven up evenings in holiday homes and campsites on the French Riviera…

This show has been played several times in 2 and 3 artists versions, with many performances of Captain America, Catwoman, Batgirl, Ironman, Hulk and Spiderman!

Some examples of our past events for children. 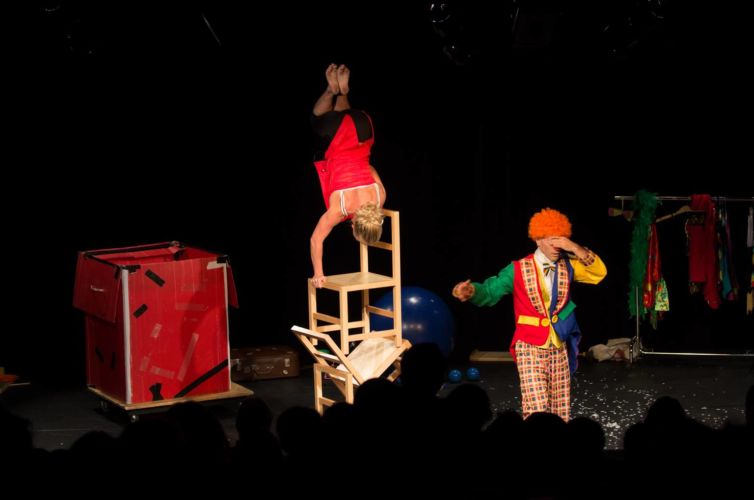 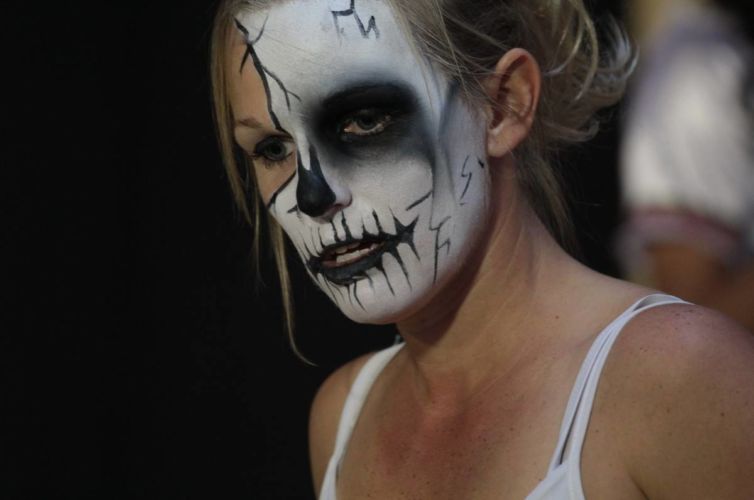 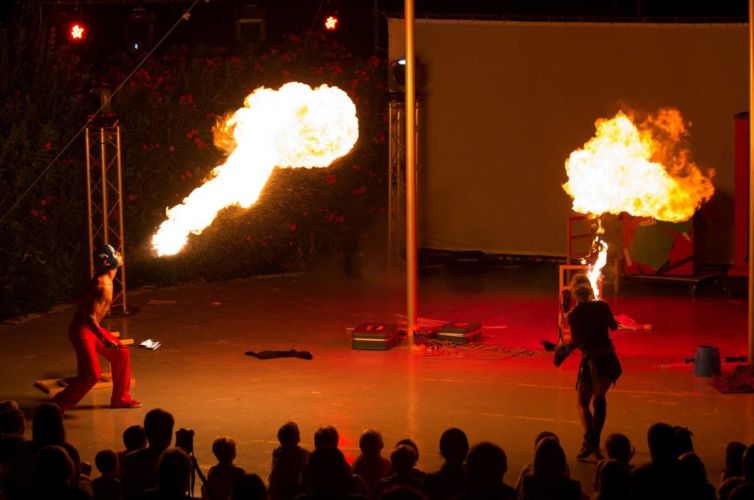 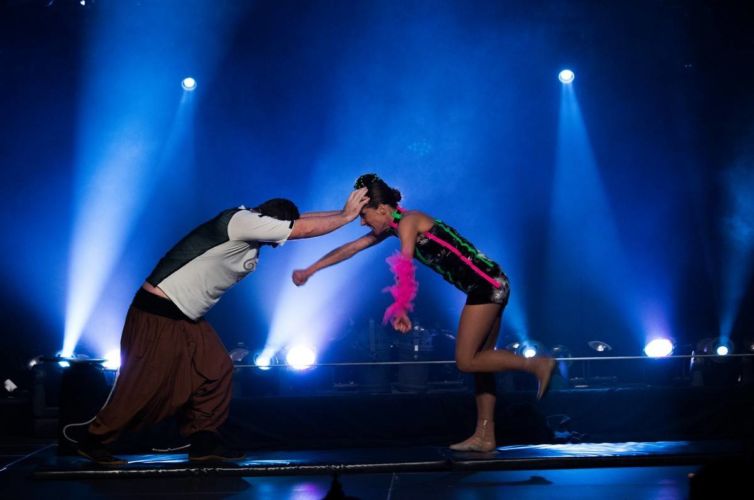